Lock N More has a wide range of VATS keys available. We’ll come to you to replace your key on the spot.

What is a VATS Key?

The VATS key is an early security car key. Before auto manufacturers included high-level computers in their cars, some manufacturers used VATS keys on their luxury cars to make them more secure. These are not electronic keys like the current transponder or smart keys, but they did use a clever system to increase security in those vehicles. Basically, a VATS key is just an ordinary flat metal car key that has an electrical resistor embedded on the shaft of the key. 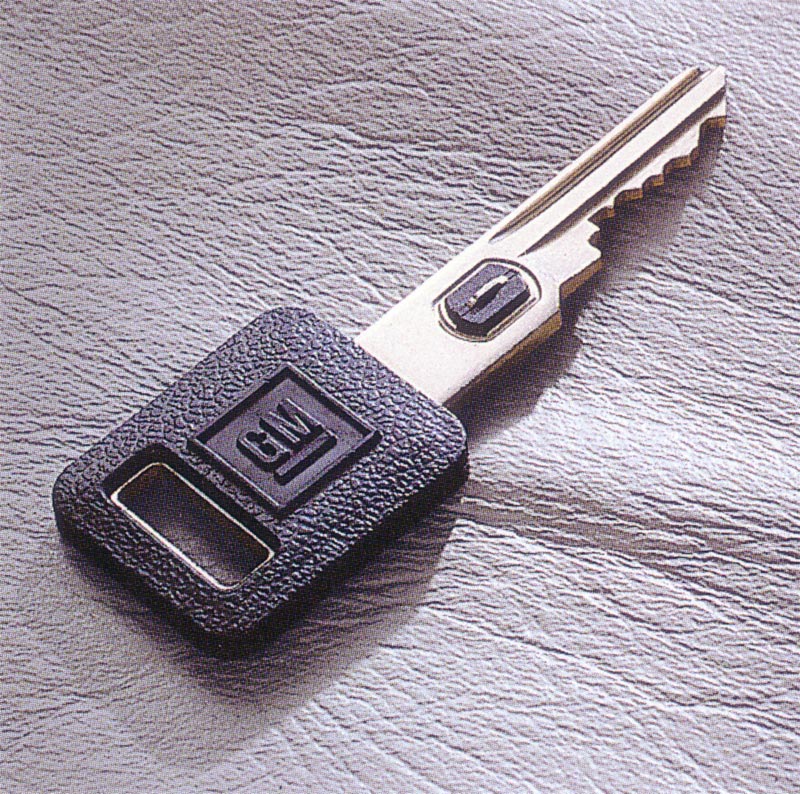 How Does a VATS Key Work?

What Happens if My VATS Key Stops Working?

Because VATS keys are found on older vehicles, it is not unusual to have one fail. Generally, it is a wear issue. Since the resistor is going in and out of the ignition lock, over time, the parts of the resistor that stick out get worn away, and may no longer make good contact with the reader from the VATS module. When that happens, it’s best to replace the key.

Lock N More has wide range of keys for virtually any make, year and model car. And, we come to you, so replacing your VATS key couldn’t be easier.